The Tower of Nero (The Trials of Apollo Book 5) 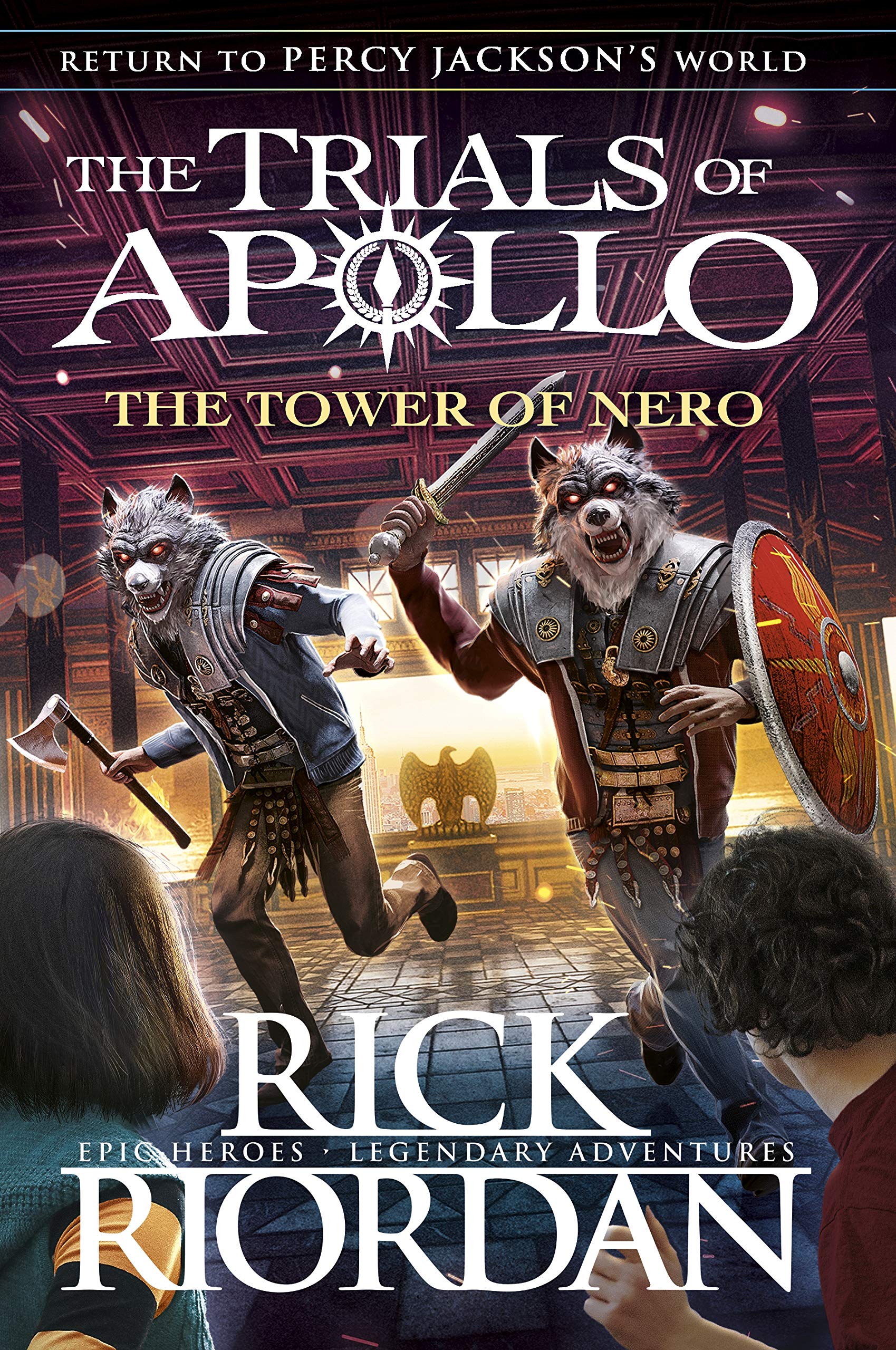 The battle for Camp Jupiter is over. New Rome is secure. Tarquin and his military of the undead have been defeated. Somehow Apollo has made it out alive, with a little bit bit of assist from the Hunters of Artemis.

But although the battle could have been gained, the struggle is way from over.

Now Apollo and Meg should prepare for the ultimate – and, let’s face it, in all probability deadly – journey. They should face the final emperor, the terrifying Nero, and destroy him as soon as and for all.

Can Apollo discover his godly type once more? Will Meg have the ability to withstand her troubled previous? Destiny awaits . . .